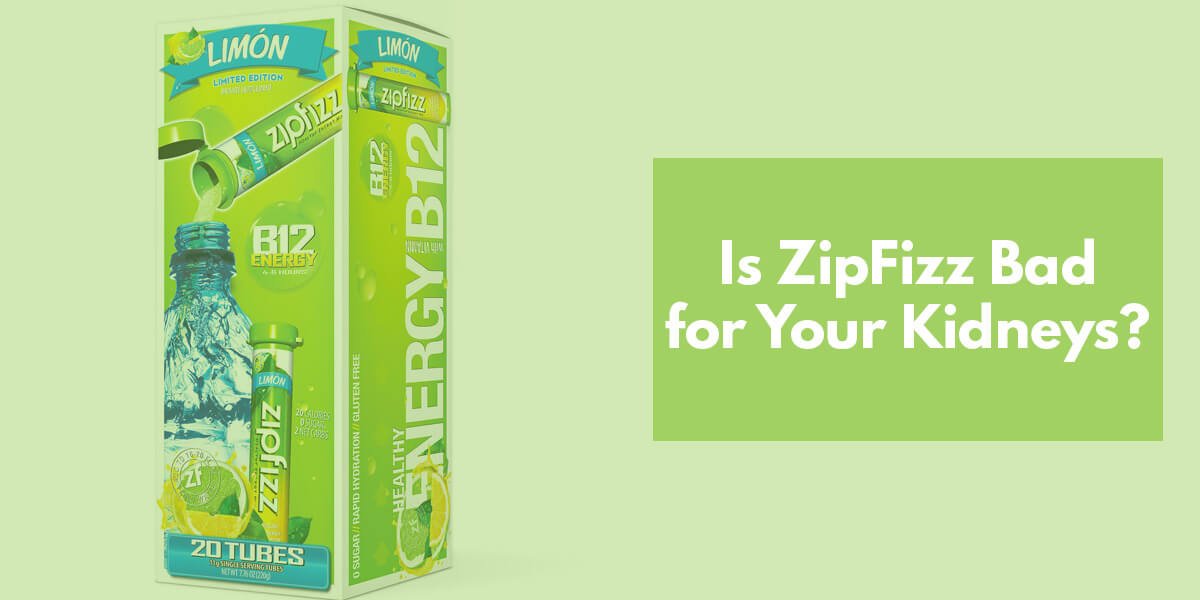 In your journey of finding the best energy drink, you’ve probably crossed paths with Zipfizz.

But does this mean it’s safe to consume? Is Zipfizz bad for your kidneys? What about your teeth and digestive system?

Today’s article answers all these questions and more to help get a better idea of how drinking Zipfizz affects your body.

Overview: Is Zipfizz Bad for Your Kidneys?

Zipfizz is bad for your kidney only if you drink it too frequently or suffer from kidney disease or an underlying medical condition that involves the renal system. This is because it contains an especially high dose of vitamin B12 and promotes the production of free radicals. 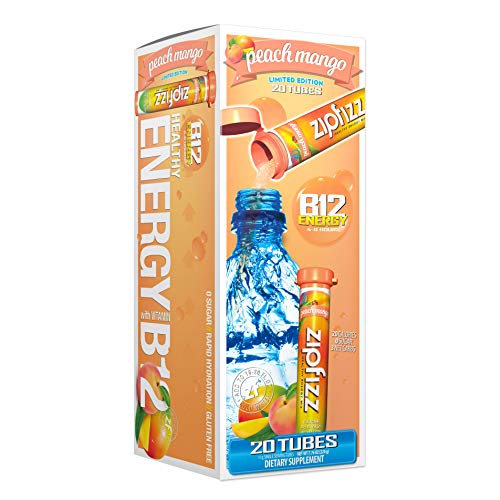 Zipfizz is an energy drink that comes in powder form. You can prepare the drink by simply mixing the powder with water and shaking it well.

Available in several flavors, Zipfizz contains no sugar and is low carb and low calorie. It offers 100 milligrams of caffeine per serving, which is about the same as a standard cup of coffee.

Is Zipfizz Bad for Your Kidneys?

As we mentioned above, the effect of Zipfizz on your renal health depends on 2 factors:

The effects of Zipfizz on your kidneys are mediated by the following elements:

Zipfizz contains 2,500 micrograms of vitamin B12 (cobalamin). This is 25 percent more than the highest recommended dose used in treating people with vitamin B12 deficiency, which is 2,000 micrograms.

Consuming such a large dose of vitamin B12 can be safe, but it depends on your consumption habits. If you drink Zipfizz occasionally, then you shouldn’t experience health issues.

This is because vitamin B12 is a water-soluble vitamin, which means that any amount more than what the body uses in its daily functions is passed out in urine without being absorbed.

The low toxicity of vitamin B12 is the main reason it doesn’t have an established tolerable upper intake level (UL). However, this doesn’t mean that consuming so much vitamin B12 like in Zipfizz is acceptable to do every day.

Excessive doses of vitamin B12 have been linked to a more rapid reduction in kidney functions in people suffering from diabetic nephropathy. 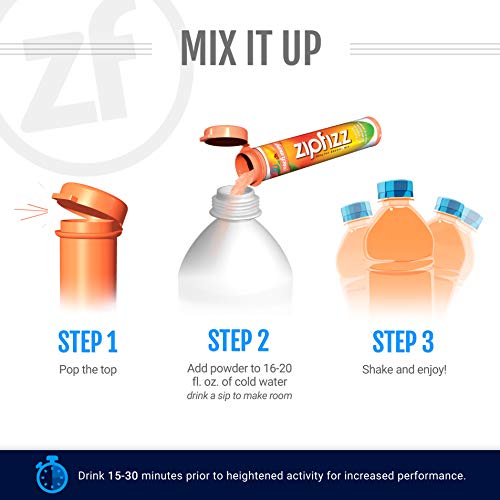 Drinking too much Zipfizz -as with any energy drink- is associated with a significant increase in the production of free radicals due to the presence of caffeine and taurine.

This has been shown to cause renal damage in rats, which applies to the human body because rats and humans have very similar body functions and reactions.

Is Zipfizz Safe During Pregnancy?

When it comes to pregnancy, it’s better to stay on the safe side. It’s not recommended to drink Zipfizz while pregnant due to insufficient evidence of its safety for the baby and the mother.

Here are some of the ingredients that are questionable during pregnancy:

If you’re pregnant, you’re recommended to consume no more than 200 milligrams of caffeine per day. Higher doses of caffeine can be harmful to you and your unborn baby.

The problem with Zipfizz isn’t its caffeine content as it contains 100 milligrams per serving, which is below the recommended limit.

Generally speaking, energy drinks are not recommended for consumption during pregnancy. because they typically possess high levels of caffeine and sugar.

While it’s true that Zipfizz contains no sugar and uses artificial sweeteners instead, these compounds haven’t been researched enough for safety during pregnancy. Moderate consumption is still recommended during pregnancy.

Zipfizz isn’t recommended during pregnancy and nursing because it contains guarana.

Guarana is a herbal source of caffeine that hasn’t been studied enough for its safety during pregnancy.

Zipfizz isn’t recommended during pregnancy and nursing because it contains high levels of Vitamin A.

In excessive amounts, vitamin A has been proven to have teratogenic effects.

Can You Drink Zipfizz in A Vegan Diet?

Unfortunately, the answer is no. You can’t drink Zipfizz on a vegan diet because it’s not entirely vegan.

This energy drink contains animal-based  L-arginine and taurine amino acids. Other than these two ingredients, the rest of the components are vegan.

Can You Drink Zipfizz in A Keto Diet?

Yes, you can drink Zipfizz while on a keto diet since it’s a keto-friendly energy drink.

Zipfizz doesn’t have sugar and has a low content of carbohydrates (between 1 to 3 grams). This goes in line with the requirements of a keto diet, which calls for a significantly reduced consumption of carbs along with the consumption of fat-rich foods to promote more efficient fat burning.

As such, Zipfizz is suitable for a keto diet because it’s practically free of carbs and sugar. So all you need to do is monitor other sources where your body gets carbs.

So, is Zipfizz bad for your kidneys? The answer depends on 2 main factors: your consumption and your health condition.

If you drink Zipfizz too frequently or suffer from kidney disease or an underlying medical condition that involves the renal system, then you can expect trouble from the energy drink. This is because it contains a very high dose of vitamin B12 and promotes the production of free radicals.