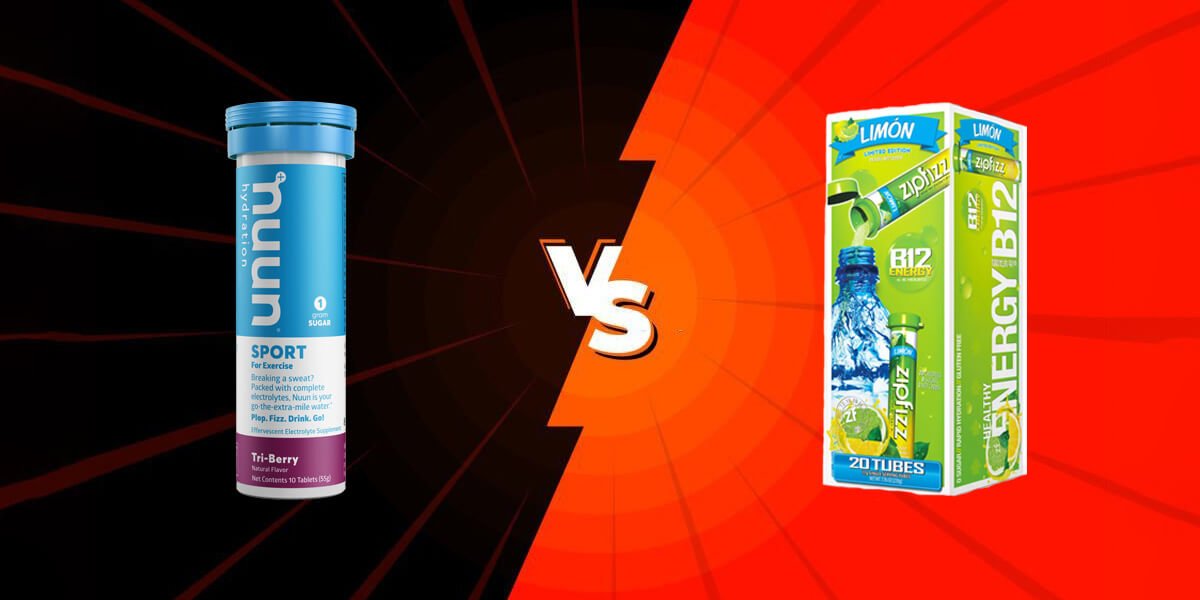 Ready for the next generation of healthy energy drinks? Wondering what the different energy products can do for you? You’ve come to the right place!

This article compares Zipfizz vs. Nuun to give you an idea about the different formulas and usage of both supplements. Let’s explore the new level of energy drinks.

Between Nuun and Zipfizz, Nuun is more affordable and tastier, containing one gram of added sugar in every tablet. Zipfizz is rich in caffeine and vitamins to increase energy levels. It can be a better choice if you’re watching your weight and sugar intake because it’s sugar-free. While Nuun comes in the form of tablets, Zipfizz comes as a powder.

It might seem that Nuun and Zipfizz are practically the same product. However, they both serve different purposes. While Nuun is used primarily to hydrate super active bodies, Zipfizz is more about energy-boosting. 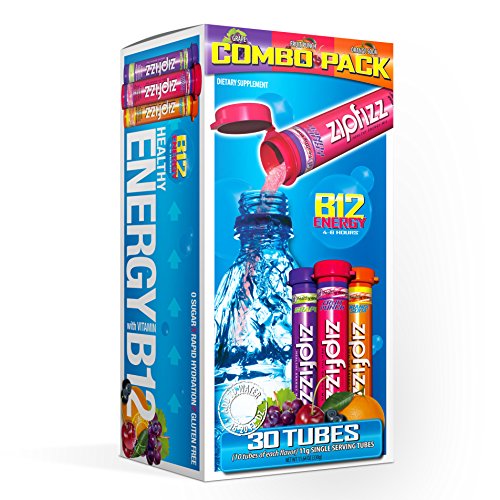 Nuun is notable because it’s the first company to think about separating carbs from electrolytes and hydration. Most sports drinks have high carbohydrate content. However, Nuun is the ideal brand for those who don’t want to add calories to their daily intake.

On the other hand, Zipfizz aims primarily at helping people boost their energy while maintaining their level of activity. It’s made of micronutrients that help energize the body. Therefore, Zipfizz not only hydrates but also gives your energy a push.

Another significant difference between the uses of both products is that Nuun has different products while Zipfizz offers different variations of the same product.

In other words, Nuun has a while product line, including Nuun Sport, Nuun Immunity, Nuun Energy, Nuun Vitames, and Nuun Rest. Each product serves a different purpose, as the names imply.

On the other hand, Zipfizz offers fourteen different variations for its product that mainly targets boosting energy, in addition to Zipfizz Immune and Energy Shot.

Both Nuun and Zipfizz come in a tube, which can be more practical than a plastic package. Tubes are sturdier and less prone to being torn or damaged by accident.

However, what’s inside the tube is different. While Zipfizz comes in the form of fizz powder, a tube of Nuun contains ten effervescent tablets.

Therefore, Nuun might be more convenient if you spend long hours outdoors and would need more than one serving. A tube of Zipfizz is for one use only, while a tube of Nuun can be enough for days. 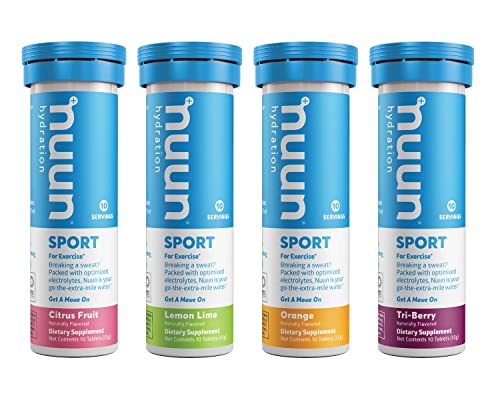 Again, both Zipfizz and Nuun have many different flavors. However, with Nuun, every product line has its various flavors. For instance, Nuun Energy has four flavors, Nuun Sport has 13, while Nuun Rest and Nuun Vitamins have only two.

On the other hand, Zipfizz offers 14 different flavors for their energy powder. These flavors include black cherry, pink lemonade, pina colada, orange soda, and orange cream.

Despite its high fruit content, Zipfizz isn’t a people’s favorite when it comes to taste. In this respect, Nuun is better tasting with a refreshing feel from the effervescence. Zipfizz’s average taste might be a result of being sugar-free.

The most important aspect of this comparison is the level of performance. In this aspect, Zipfizz passes with flying colors. Not only does it increase energy levels, but Zipfizz also aids in weight loss since it is free of sugar and artificial sweeteners.

Similarly, Nuun works fine. With its recently changed formula, it boosts energy levels. Both products are ideally used in the mornings or during workouts.

Comparing the prices and portions, Nuun can be considered more affordable. You can purchase a single tube of Nuun, but at least a pack of 20 of Zipfizz.

Moreover, a single tube of Nuun that gives ten whole servings is still cheaper than a tube of Zipfizz that offers only one serving. 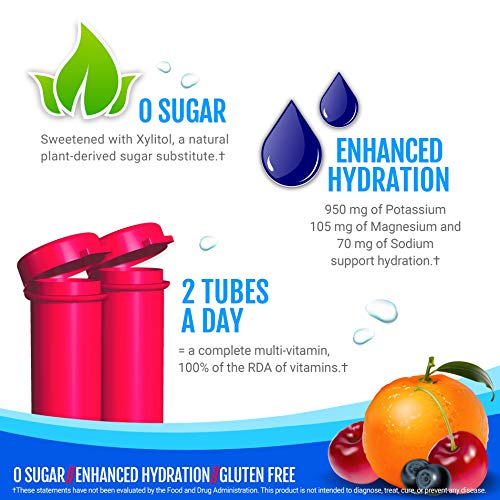 It’s always important to check the nutrition facts of any energy drink. This factor will determine whether to choose it in the first place.

On the one hand, Nuun uses dextrose, which is a sweetener that originates from non-GMO corn. In every serving of Nuun sport, there are 15 calories, 1 gram of sugar, and 2 grams of carbs.

On the other hand, Zipfizz offers more in every respect. Every tube of Zipfizz contains Thiamin, Riboflavin, and Niacin, as well as vitamins B6, B12, E, and C, which are not included in Nuun.

Moreover, with 20 calories per tube, Zipfizz has more calories than Nuun. It also has more potassium (950mg) and magnesium (100mg).

Believe it when you hear that Zipfizz can boost energy; it has a generous amount of caffeine that is naturally extracted from green tea.

Just like other effervescent products, you’ll need a bottle of water for both Nuun and Zipfizz. With one tablet in 500ml of water, your Nuun drink is ready in minutes. You can have up to four servings per day. On the other hand, you can prepare Zipfizz by adding a tube in 16 to 20 oz of water.

How many servings of Nuun are acceptable?

You can have up to four servings per day. However, don’t exceed six servings for any reason.

What’s the maximum amount of Zipfizz to consume per day?

With its high caffeine and B12 content, it’s not recommended to take more than two servings of Zipfizz per day.

Zipfizz gives more energy with its high caffeine and vitamin content. Its effect even lasts somewhere between four and six hours.

Zipfizz and Nuun are both energy drinks with different overarching functions. While Zipfizz has a generous caffeine content to boost your energy level, Nuun promises optimum hydration.

Nuun has added sugar, but Zipfizz is sugar-free. A tube of Zipfizz contains one serving of fizz powder, while a tube of Nuun includes ten effervescent tablets. Both brands come in a variety of flavors, but Nuun is better tasting. 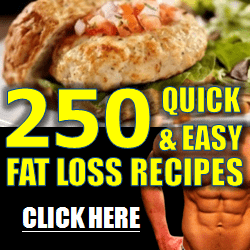